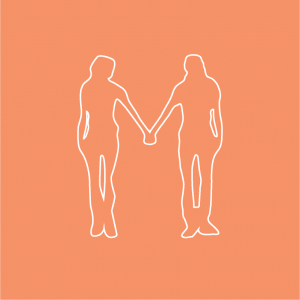 The name of Lesvos is inextricably linked with Sappho, the archaic lyric poet, who was born in Eresos and who lived in Mytilene during the 6th century.  In ancient times, she was widely regarded as one of the greatest lyric poets and refer to her as the “Tenth Muse”. The common term lesbian is an allusion to Sappho, originating from the name of the island of Lesvos. However, among modern intellectuals, Sappho’s sexuality is still debated.

Skala Eresos, with its stunning, sandy beach and its relaxed atmosphere, has succeeded over the course of time to embrace women from all over the world, who return every year, to the place where the diversity is accepted. There are many accommodations for women looking for privacy, for couples, for those who prefer tranquility and quiet, as well as for those seeking fun at the bars and on the beach.

The largest turnout of women occurs in September, during which the International Eressos Women’s Festival takes place, in the middle of the month. For two weeks, women can participate in artistic and cultural events and seminars, during which they can express their creative side, or simply enjoy the sea, sports and nightlife. As part of the Festival festivities, excursions to various parts of the island are organized, thus providing everyone the opportunity to get to know the remaining beauties of the is