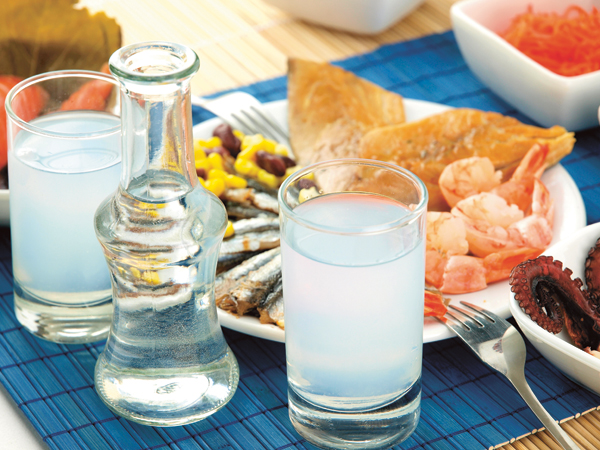 Here in Lesvos you can still meet folks who’ll talk about cooking with the same respect they reserve for discussions of their religious faith. And local women who’ve spent a life cooking will tell you that it all starts with the meticulous search for the purest and freshest ingredients. Ingredients are scrupulously selected so the meal is a literal ode to joy and cordiality.

Every meal and every dish captures the art involved in its preparation and presentation bearing witness to the philosophy and the aesthetic of the cook, as well as the culinary culture of its birthplace and the way it influenced the cuisine and its flavors. The local culinary culture is centered on the attention to detail that doesn’t necessarily translate into expensive meals and luxurious restaurants or require novel and complex recipes. Rather, it is based on an attitude that views everything as potentially a work of art.